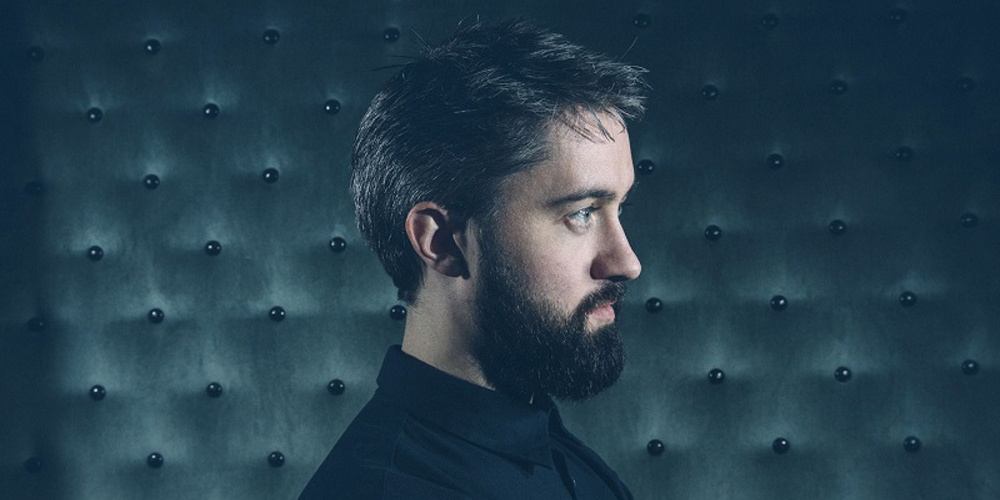 When writing soulful, folk inflected acoustic songs, you walk a fine line. Get it right and you can forge an international career. Get it wrong and you resign yourself to a lifetime of poorly attended open mic nights. Sometimes the gap in quality between these two fates does not appear so considerable. However when Villagers open with Memoir, a brooding, intricate track with a driving double bass hook, it quickly becomes apparent there is real craft and ingenuity to the work of this diminutive Irishman, Conor O’Brien, the man behind Villagers. The band are currently touring off the back of Where have you been all my life?, a collection of live recordings made up predominately of songs from previous albums. A strange move you might think for a band who haven’t perhaps reignited the hype surrounding their 2010 release Becoming a Jackal. It shows O’Brien’s meticulous attitude to his compositions, his neediness to right the wrongs of previous arrangements, and the songs are all the better for the revamp, O’Brien seemingly more at home with simplistic recording surroundings than overly produced studio albums.

What becomes clear as the set sweeps though longing, heartache and finally acceptance is that this is music which is meant to be played and experienced live. It’s staggering to believe at times that there are only four musicians on stage given the multilayered melodies and depth of timbre. O’Brien surrounds himself with multi instrumentalists, the drummer doubling up as a trumpet player, the harpist also playing piano and both offering backing vocals, which connects with the intimacy and geniality of the groups hour and a half set. Highlights of the evening include Everything I am is Yours, a song filled with the pathos of allowing yourself to be vulnerable in love and Courage, O’Brien’s evocative, lonely battle cry, which the foursome close their set with.

The harp and double bass gives the authenticity of a real Irish folk outfit but the songs complex narratives, O’Brien citing homophobia and bigotry as subject matter, and meandering song structures bring some texture to a genre that can be somewhat flat and turgid. Villagers will never be considered the most pioneering, progressive of acts and you can understand a general attitude of indifference to their stripped back, melancholic pop songs. But not all bands exist to change the world, some are merely there to make it a more pleasant place to live in.