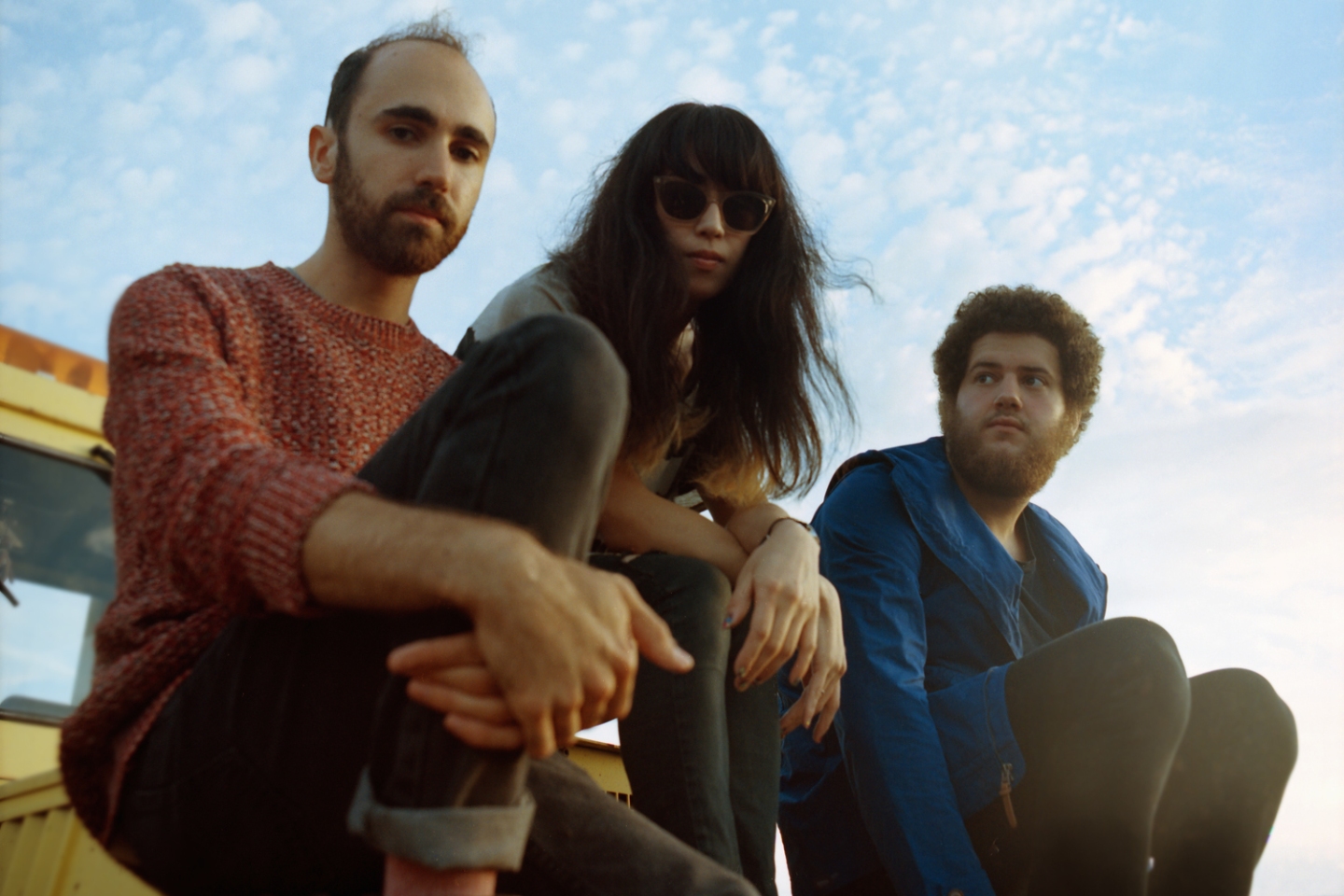 With a glut of both local and international bands accounted for over the two days, What Became Of Us signed off with a diverse but ultimately impressive line up, and with the announcement of Yuck and Toy to be taking Saturday’s headline slots, there was a great buzz of expectation which refused to dissipate throughout the days entertainment.

The day started with Haze, and although they had a less than desirable set time, their earnest and authentic garage rock was rather delightful, the young lads excelling with a unique brand of atonal indie rock. Palm Honey followed with a vague attempt at something resembling a string of Sonic Youth B sides and Orange Vision filled the room with so much wah wah that the afternoon felt like it was slipping into some sort of existential dream sequence.

However Van Zeller restored order and momentum with a simple yet vigorous brand of thrashy punk numbers that breathed life back into the afternoons entertainment. Next on were Cabbage, a Manchester five piece who stole the show with baying vocals and an anarchistic mentality, their destitute originality and old fashioned rock and roll ethos made for a truly exceptional live performance as did their obscure, sexualised subject matter. Willie J Healey then put in a noteworthy set of rhythm and blues inflected numbers and with an ever increasingly polished live sound he very much kept the Oxford flag flying, reminding us once again what an incredible talent we have on our doorstep.

Then it was the turn of Toy, the Brighton five piece truly giving a masterclass in how to create avant-garde, psychedelia in a most compelling and cleverly orchestrated manner. Their music, the pulsing drums, discordant guitar work and general richness of sound has almost hypnotic capabilities and their ability to effortlessly flitter in and out of multiple genres within the space of one song is something to be marvelled at. Their music lends itself so perfectly to a live sound as the compositions are given a chance to breathe outside of the shackles of the studio and their refusal to create anything which has too much commercial relevance makes them a unique and intoxicating beast.

And so to Yuck, the reason many stumped up the ticket price alone. While they gave a delightful and genial performance it did somewhat highlight a band which have stopped moving forward. The abundance of songs played from their first record, although pleasing the audience, was stark evidence that even the band have come to accept it as their only work of any real significance. Although it did feel more like a nostalgic walk down memory lane than a band still making headway in the industry, the performance was faultless and it does an incredible amount of justice to the first record that five years and three records on, they can still fill a room with anticipated fervour.

Ultimately it was a frenetic and joyous day of live music and a wonderful way to shake of the post summer, pre christmas blues for all involved.