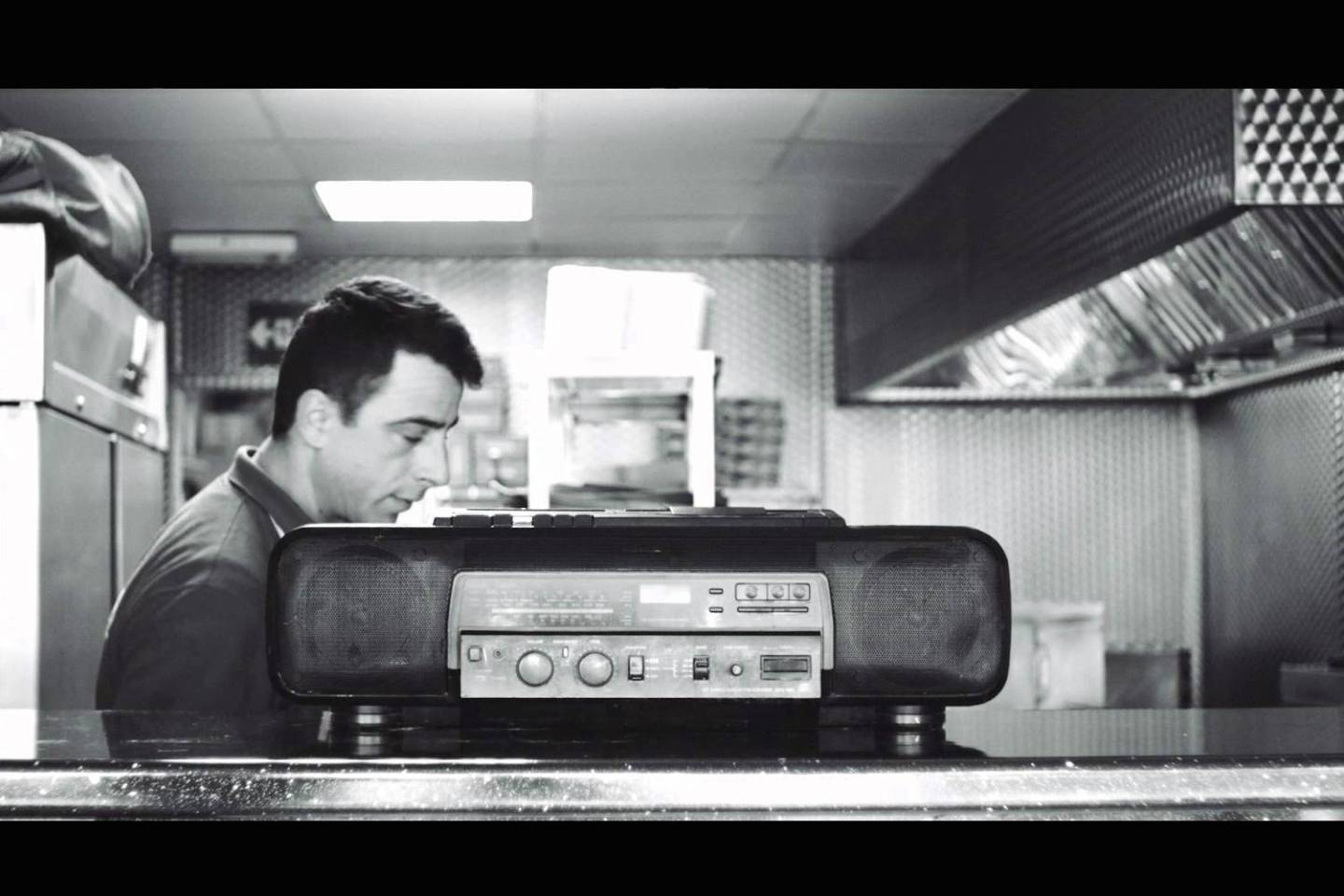 The term supergroup does not always breed the unbridled enthusiasm one might expect from a collection of exceptional musicians coming together to form a meta-band. There are all kinds of incalculable variants which doesn’t necessarily mean that the final product will be quite so spectacular as you might imagine. Greats such as Billy Corgan and Slash stand testament to the fact that just because it looks good on paper, doesn’t necessarily mean it will have any musical value whatsoever. When Minor Victories formed in 2015 however, with members from Slowdive, Mogwai and Editors accounted for, there was a likelihood that at the very least something creative and coherent would be achieved. Their self titled debut album definitely didn’t disappoint even if it failed to hit a note higher than any of the musicians previous incantations.

The combination of Goswell’s (Slowdive) breathy and unnerving vocal lines teamed up with Braithwaite’s (Mogwai) epically charged guitar tremolo certainly is enough to set spines tingling, her delay engulfed melodies sitting right in the middle of the music as though another instrument vying for attention in a mix which although at times a little soupy, has a real richness to it’s all encompassing barrage of commotion. With The Editors charismatic punchy rhythm line holding the work together, the music maintains a solid momentum despite the dreamscape passages and allows the performance to remain, for the most part, on the right side of the wall of noise.

However at times things do become a little muddied, Braithwaite perhaps more used to an instrumental band and not always dropping out to allow Goswell’s vocal lines to take the limelight. He does have a quite exceptional natural style to create cinematic swathes of beauteous high end and for that alone the evening is always going to be a hugely enjoyable one, the visuals projected onto the screen behind Minor Victories add to the implication that this is more sentient and meaningful than just a live performance.

More often than not the supergroup falls down as the musicians all have distinct and separate styles which are only really relevant to the bands they play in. Despite Minor Victories not having to worry that they will overtake their parent bands in popularity, the music makes sense and their individual styles do complement each other. However there isn’t really the feeling that it’s anything more than that, Braithwaite’s guitar parts sound unmistakably Mogwai as do Goswell’s vocals Slowdive. It’s almost too similar to how you would expect it to sound and somehow watered down by that very realisation.