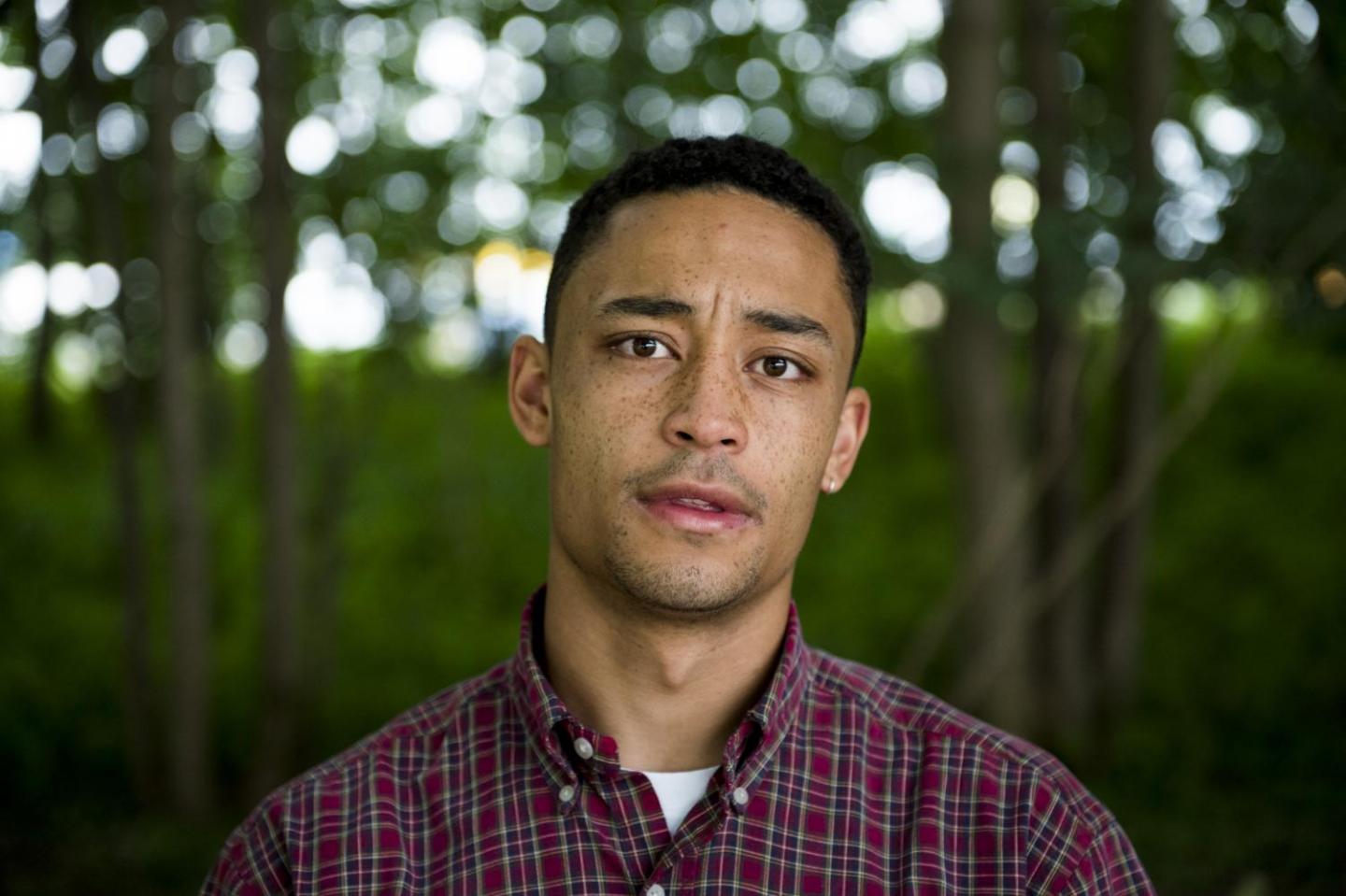 If ever there was a genre just crying out for someone to take it by the hand and lead it to pastures new, it was the UK hiphop scene. Either watered down into homogenised upbeat r ’n b or flat out revoked by the emergence of grime, UK hiphop appeared to be a terminally ill genre with little or no hope of survival. Cue Loyle Carner, a thoughtful and sensitive soul from South London who sings not about drugs and violence, but what it would be like to have a little sister and how much he loves his mum. LC has certainly been turning heads and a sell out show at the O2 academy only proves his credentials and his meteoric rise to stardom. His album, Yesterday’s Gone, released early this year has built bridges across music fan bases and it is clear from the eclectic turn out that this isn’t just a hiphop thing for hiphop heads.

What is genuinely touching about his performance, as well as his poignant and soulful lyrics, is LC’s own disbelief in just how quickly things have snowballed. After his opening track, the ovation he receives leaves him dumbfounded on stage, smiling from ear to ear and speechless at the reception he receives. To see a young man so free of ego and self importance standing on stage, humbly thanking his crowd for being there is truly moving and sets the tone for the genial evenings entertainment.

Although the subject matter of LC’s work is refreshingly honest and altruistic, the music itself is not particularly challenging, a little over simplistic with a single sample often providing the entire songs creativity. This would have been acceptable some years ago but LC’s peers across the pond, the likes of Kendrick Lamar, Danny Brown and Kayne West are transporting hiphop away from such work and into a far more freeform, avant-garde approach with a conceptual ideology. One feels LC will have to adapt quickly if he wishes to stay afloat for too long.

All in all, it’s a wonderful start to the year for the promising hiphop prodigy and the foundations are certainly there for a healthy and substantial career. However it will be LC’s ability to propel his music stylistically which will deem how high he allows himself to soar. At present a nice beat and some nice lyrics certainly cuts it but in a genre that is infinitely expanding, the ability to establish himself as a truly original artist will be his greatest mountain to climb.