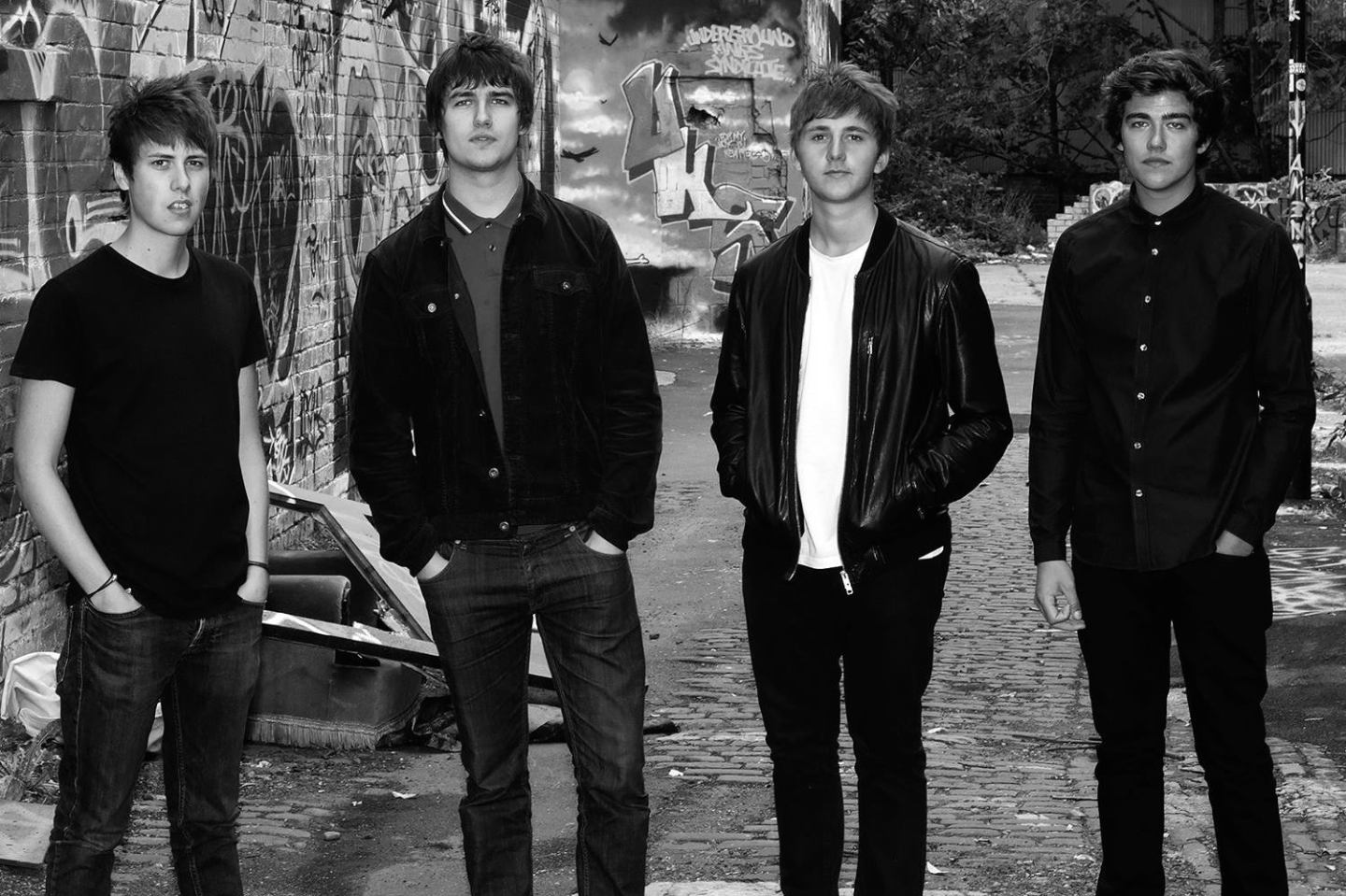 Only very occasionally in a lifetime do a band come along which change the mentality, ethos and aesthetic of modern music. At once, in a glorious 45 minute epiphany, it becomes unquestioningly clear how and where the future of music will exist.

Of course with this momentary flash of creativity and invention comes the standard bottom feeders, those that jump onto someone else’s cleverly constructed bandwagon and, like a drunk toddler, after swerving uncontrollably, veer the wagon and its precious cargo into a ditch of homogenised excrement.

The Sherlocks fall firmly into the latter of these two categories, living unashamedly off the back of Whatever People Say I Am, That’s What I’m Not and a style of music that even the founders long since abandoned. The sole reason for their name must be because even the great detective himself would be left flummoxed as to what The Sherlocks actually are and, more importantly, why they exist.

Putting the indie firmly in indifferent, The Sherlocks amble through a set of lazy cliches and troublingly vacuous bleats like a spice smoking goat negotiating a minefield, their shiny haircuts and shoes somehow optimistically bopping along to their childish depravity.

Not only are The Sherlocks touting a stolen ideology but it is also one which is no longer relevant, the musical equivalent of Barry Chuckle trying to seize power and establish a feudalistic regime in 21st century Tokyo. The songs all bleed desperately into one another and the mediocrity of songmanship and lyrical content does not feel dissimilar to being spoon fed bowl after bowl of tepid, gelatinous gruel with sprinklings of sun-dried mashed potato, such is the bland, drabness and depressive qualities of The Sherlocks work.

The Sherlocks are a band without any artistic value whatsoever, shallow in depth and paling in insignificance compared to their peers that have long since abandoned the wasteland The Sherlocks still inhabit. The evening is summed up by the gargantuan size of their lighting rig, so unnecessarily big it feels like a firework display to celebrate a lonely businessman using his Corby trouser press. They clearly know the music isn’t enough of a draw to keep their teenage target audience engaged for more than a song or two so bombard us with this fiasco of unnecessary lighting bravado.

Elementary they are indeed. Suffocatingly elementary.