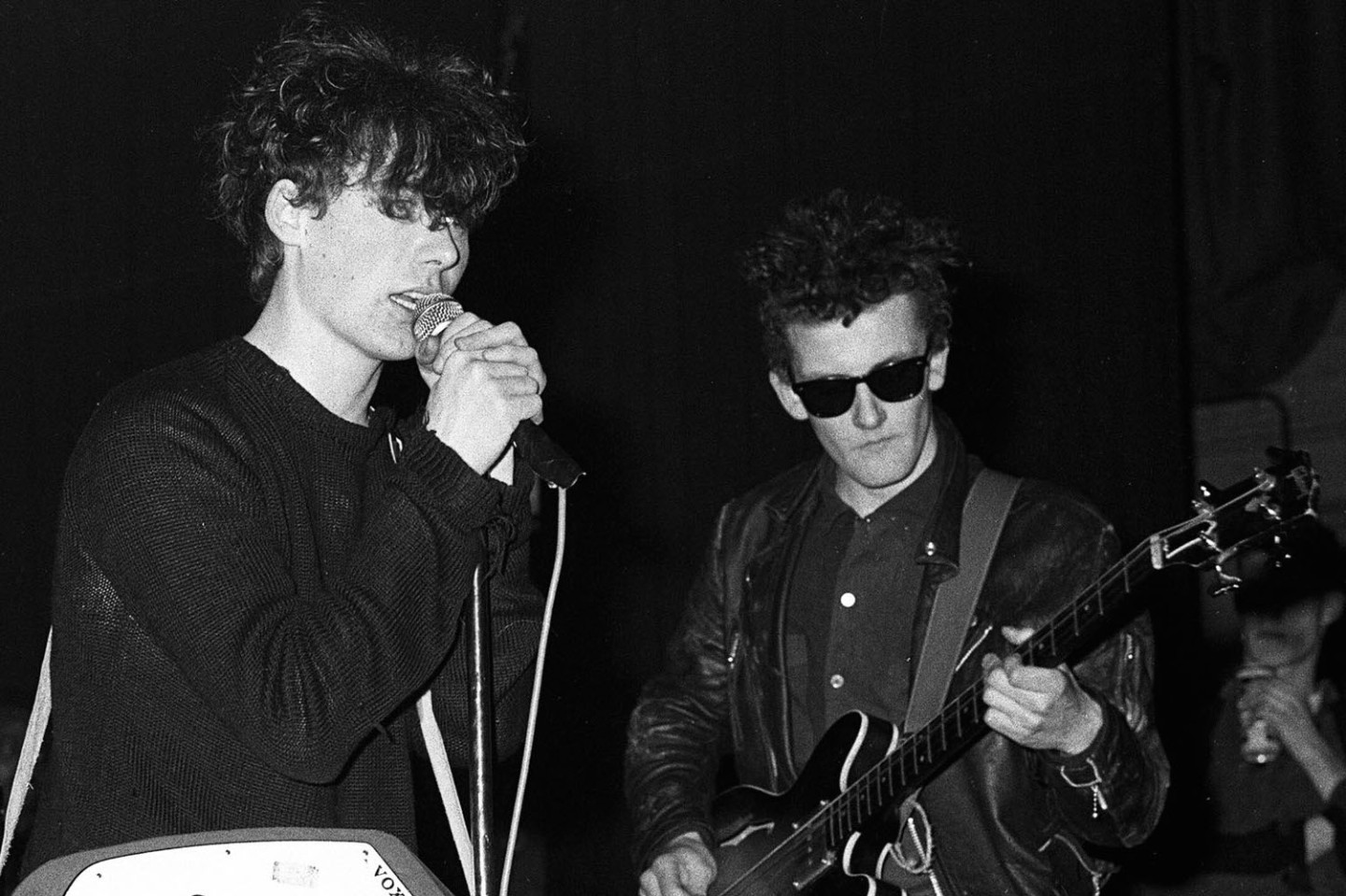 When Psychocandy, The Jesus and Mary Chain’s most acclaimed and debut album, burst on to the scene in 1985, it was such a bold and unique piece of work that to this day it still seems achingly ahead of its time. In an era intrenched in Thatcherism, riots, strikes and civil unrest, Psychocandy stood like a beacon of industrious originality and unquestionable distinction. Skip forward 32 years, 5 more studio albums, countless spats and tales of drunken debauchery and we have a new Mary Chain offering Damage and Joy, not by any means a masterpiece but a nice reminder of a style that only The Mary Chain can truly call their own.

Everything about the Mary Chain sound is big and as a result, acoustically it translates remarkably well to large halls, their trademark distorted reverb filling the O2 Academy like an unburdened damn. This is matched only by the huge echoing thud of every drum beat which pulses through their work, the only constant in a sea of clandestine whirrs and abrasive shrieks. Jim Reid’s vocal lines contain such lazy, daydream capabilities that they exist firmly inside their music as apposed to on top of it and his subject matter is as snarling and subversive today as it ever has been.

The new music doesn’t perhaps hit the highs of some of The Mary Chains older work but then they don’t have the familiarity of three decades to seep into the consciousness, a luxury which often leads to contemporary work being unfairly dismissed as somehow less symbolic or exacting. What is apparent is that their style has aged wonderfully and still sounds mystifyingly relevant and coherent.

There is always something a little worrying about iconic bands reforming and releasing new material, the motive for doing so tends to be suspiciously questioned and the work itself if often harshly criticised, fans assuming that thirty years on the band will be as prolific and fertile as their former selves. Sometimes, can we not just strip off the cynicism, throwaway the overly inflated preconceptions and just enjoy revisiting a band who once-upon-a-time changed the entire landscape of British music? For many like myself, just a year old when Psychocandy was released, it’s a wonderful thing to see a band from an era that we never got to personally experience. And yes, in the pub after, I’ll let you tell me how much better it all was back then…