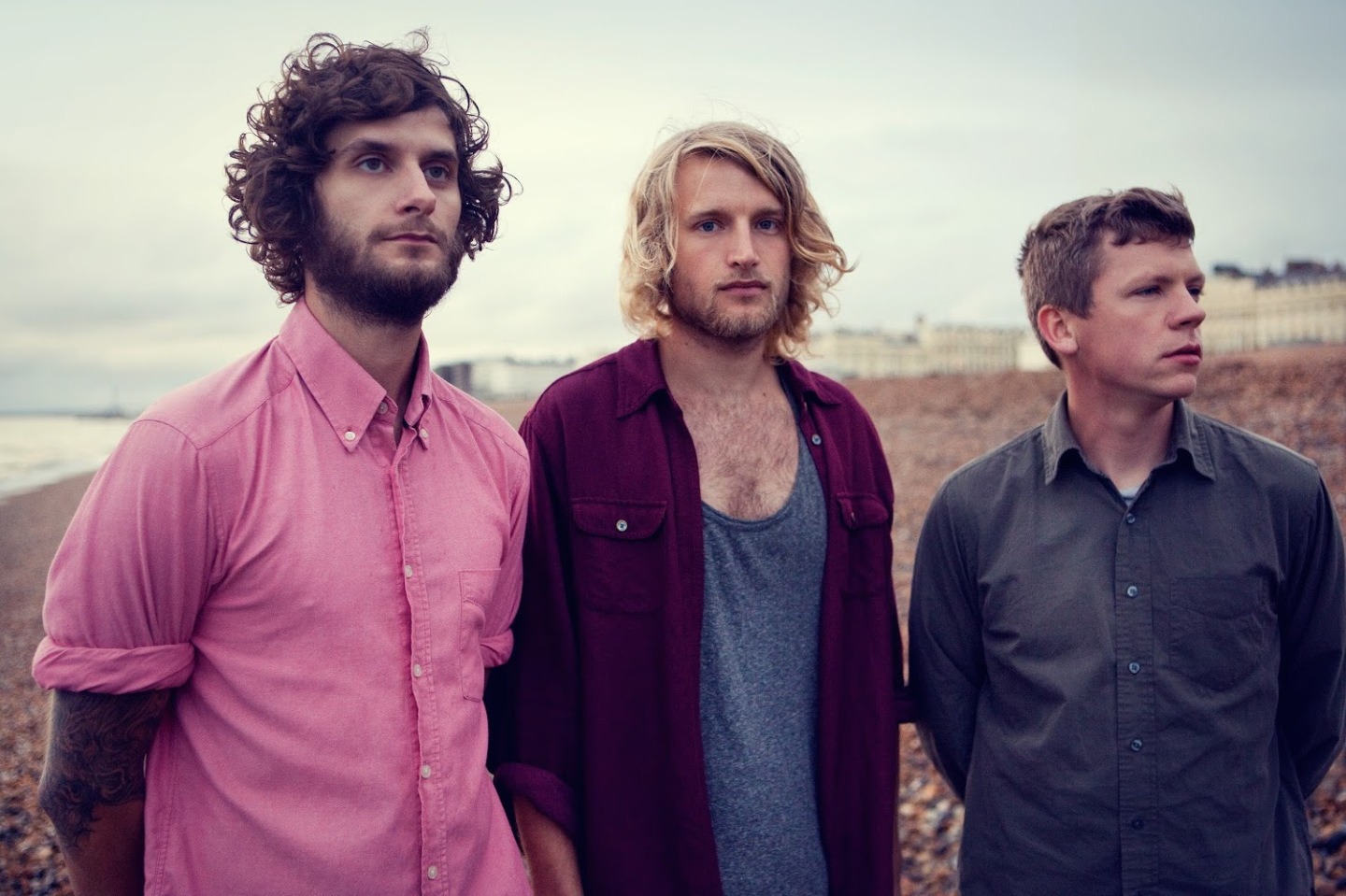 Tall Ships are a band who like to keep their fan base waiting. Just two albums in their eight year existence doesn’t quite seem as much productivity as you might like from a band who at one stage had considerable buzz and expectation surrounding them. However, with perhaps more of a clinical attitude to their music, 2017 promises to be big for the band originally from Falmouth and the announcement of a new album, Impressions, and a UK tour would satisfy the malnourishment Tall Ships fans have undoubtably felt over the years.

The problem with such a longwinded approach to getting material out is that often windows of musical style open and close very quickly, and once shut music of that era dates quickly. And unfortunately with Impressions there is very little to cling on to as genuinely original or distinct in an album filled with predictable blandness and melancholic mediocrity. Stand out track Home is good and it really tells us absolutely everything we need to know about Tall Ships without having to listen to the remaining seven tracks. It encapsulates their entire repertoire in six minutes and doesn’t leave the buttery, nondescript aftertaste that some of the less appealing work on the album does.

Perhaps it is harsh to totally condemn Impressions, it doesn’t provoke feelings of malice or even really frustration but in a way that makes it all the worse, it neither pleases or displeases, upsets or comforts. You feel that no risks are being taken and some of the musical devices used are just plain clichéd and desperately lazy.

It’s a shame because Tall Ships early offerings seemed to have a certain panache and vigour, used complex and abnormal time signatures and generally adopted a stance some distance from mainstream acts with their standard chorus heavy work. Listening to Impressions you somehow feel Tall Ships are a band trying to squeeze into a hole that just doesn’t fit them and you wonder how long their voyages will continue unless they recapture what made them a unique and individual act.