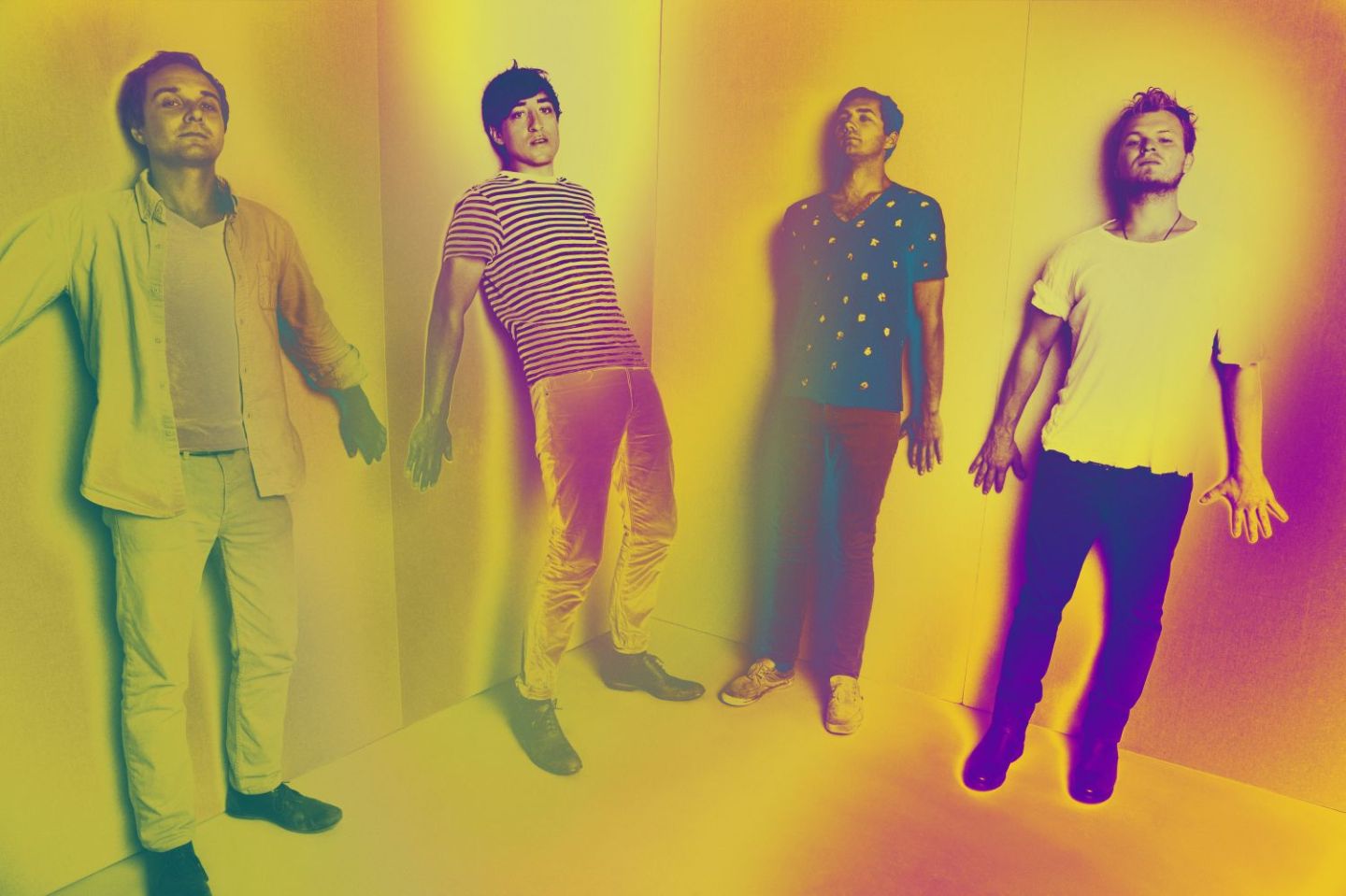 Grizzly Bear, as Brooklyn a band as could physically be conceived, formed back in 2002 and have been ahead of the curve and against the grain for the majority of their existence. A key component of their albums to date is the ability to mutate from one track to the next, constantly shape-shifting and refusing to allow the listener an easy ride. With a penchant for a chaotic and often loose recording style, Grizzly Bear have been nothing if not daring, their non-conformity a breath of fresh air in a world of middle-of-the-road bands.

However Pained Ruins could well be their most accessible album to date – it has a clear narrative and a rather linear framework which will surprise many ardent fans. This is not necessarily a negative trait and could in fact be the conglomeration of fifteen years of experimentation and fragmenting. Although the album falls away in the latter stages, becoming a little too apathetic, it’s an album which could well bring in new listeners, baffled by the bedlam of previous records.