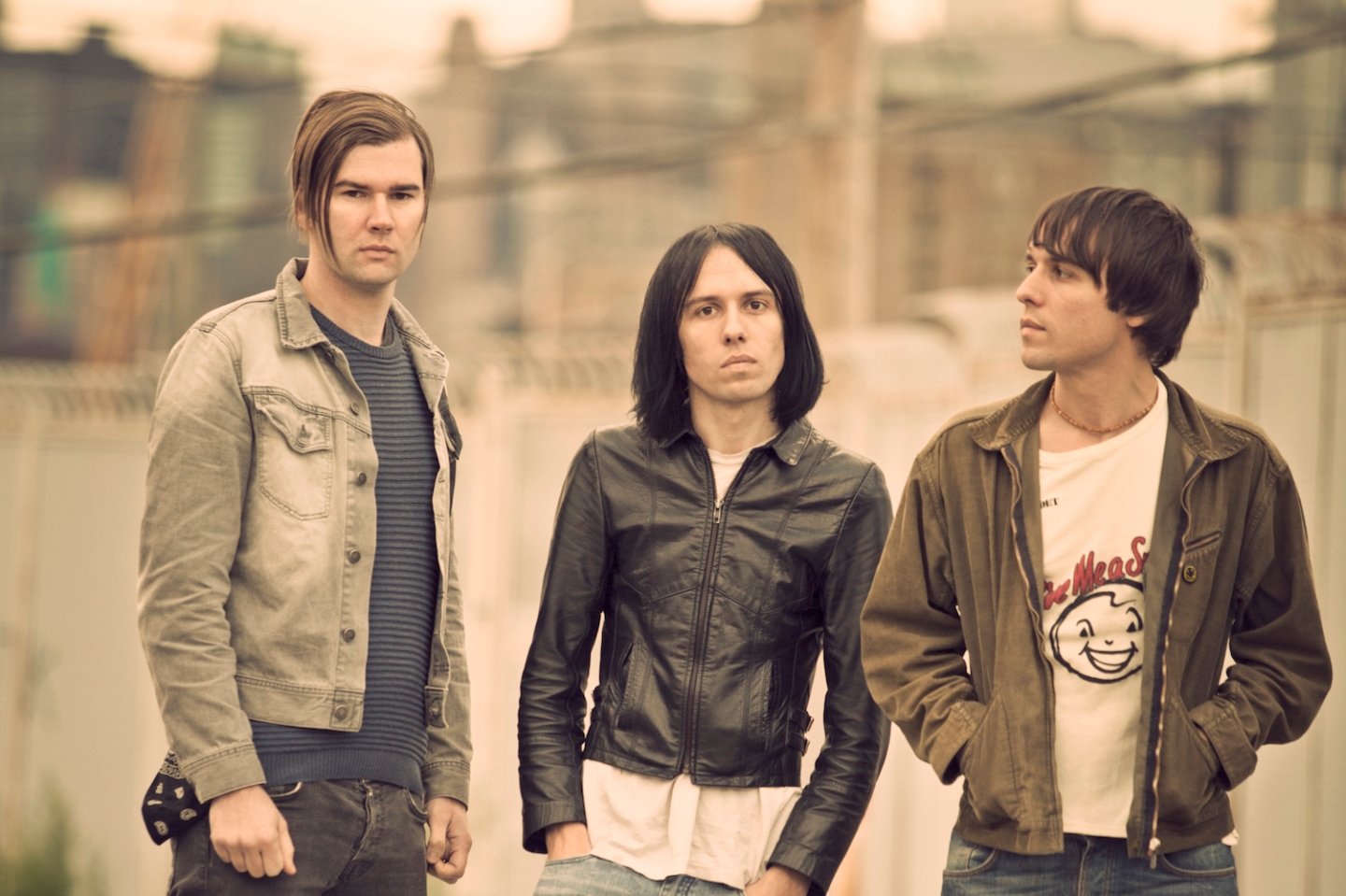 The Cribs – that band you were either indifferent to or were so obsessed with that you had the bass guitarist’s face tattooed on your backside. Certainly these unassuming lads from Wakefield were a shining beacon in the mindless mediocrity of mid-noughties UK indie rock, The Cribs having that knack of sounding exactly like they were supposed to, slightly shambolic but infectiously kitsch, and defining themselves as a band of musicians’ musicians.

Needless to say, there have been few records more hotly anticipated than 24-7 Rock Star Shit this year and for Cribs fans, it will certainly be heralded as another impressive chapter in the career of one of the UK’s last remaining cult bands. Songs such as Rainbow Ridge, an album highlight, still contain that distinctive garage rock ethos The Cribs have cultivated and made their own over the past decade or so. It doesn’t stray too far from the well trodden Crib-way, but would you really want it to? Unless you’ve got a Kid A up your sleeve, you may as well stick to what you know.