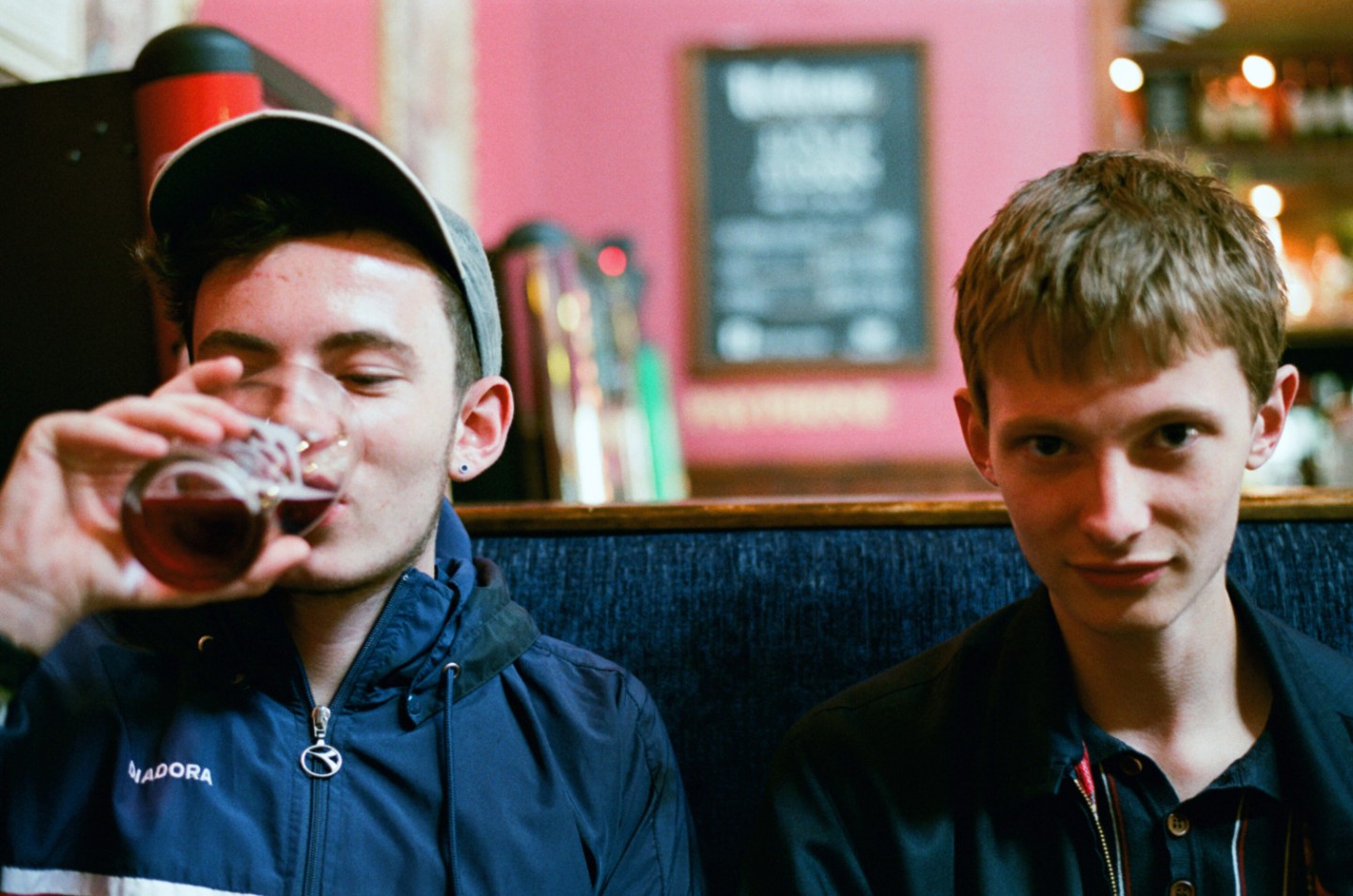 Oxford has always made a habit of accepting bands from the geographic peripheries of our city. Indeed we’ve never been too picky about the place of birth of our adopted offspring and if there was ever a band that deserves ushering into the warm bosom of Oxford music, it is Cassels. As with much of our local favourites, this two piece are pioneers and experimenters, creating meandering, dextrous and abrasive work with little structural integrity or narrative. In a world of verse / chorus mundanity, Cassels music is a shining beacon of purity and originality.

The real beauty of Jim Beck, Cassels virtuoso guitarist and lead singer, is his total refusal to play by any preconceived rules of how song structure or musical tonality should unfold. With a penchant for altering the feel and texture of their songs in a heartbeat, Cassels have an almost ADHD attitude to their compositions, twisting and fragmenting from segment to segment and seemingly basking in the ability to keep their audience firmly on their toes for the entirety of the show.

The variance of output is quite staggering, occasionally sparse with spoken word to accompany, into fits of low fi fuzz before digressing into a big chorus with unorthodox time signatures a plenty. Indeed, it appears at times that Cassels go out of their way to be subversively playful as every time the audience locks into a beat with nodding heads, Beck instantly alters the framework and timbre of the piece with unforgiving gusto. It’s music that never patronises its listeners and instead treats its audience to an intense, rollercoaster like experience where literally anything could be over the brow of the next hill.

In terms of frantic and frenetic shapeshifting, few go deeper or achieve it with such adroitness and expertise as Cassels and their slow, steady rise through the ranks is of little surprise to those who see the vast potential of such an authentically ingenious act. As the crowd screams and stamps for an encore, the recently reprieved Cellar feels like it’s having fun. It remembers seminal performances like this from Foals, Youthmovies and Stornaway and Cassels could well join the cherished alumni to go forth and prosper after sweaty shenanigans in our dear old friend, The Cellar.