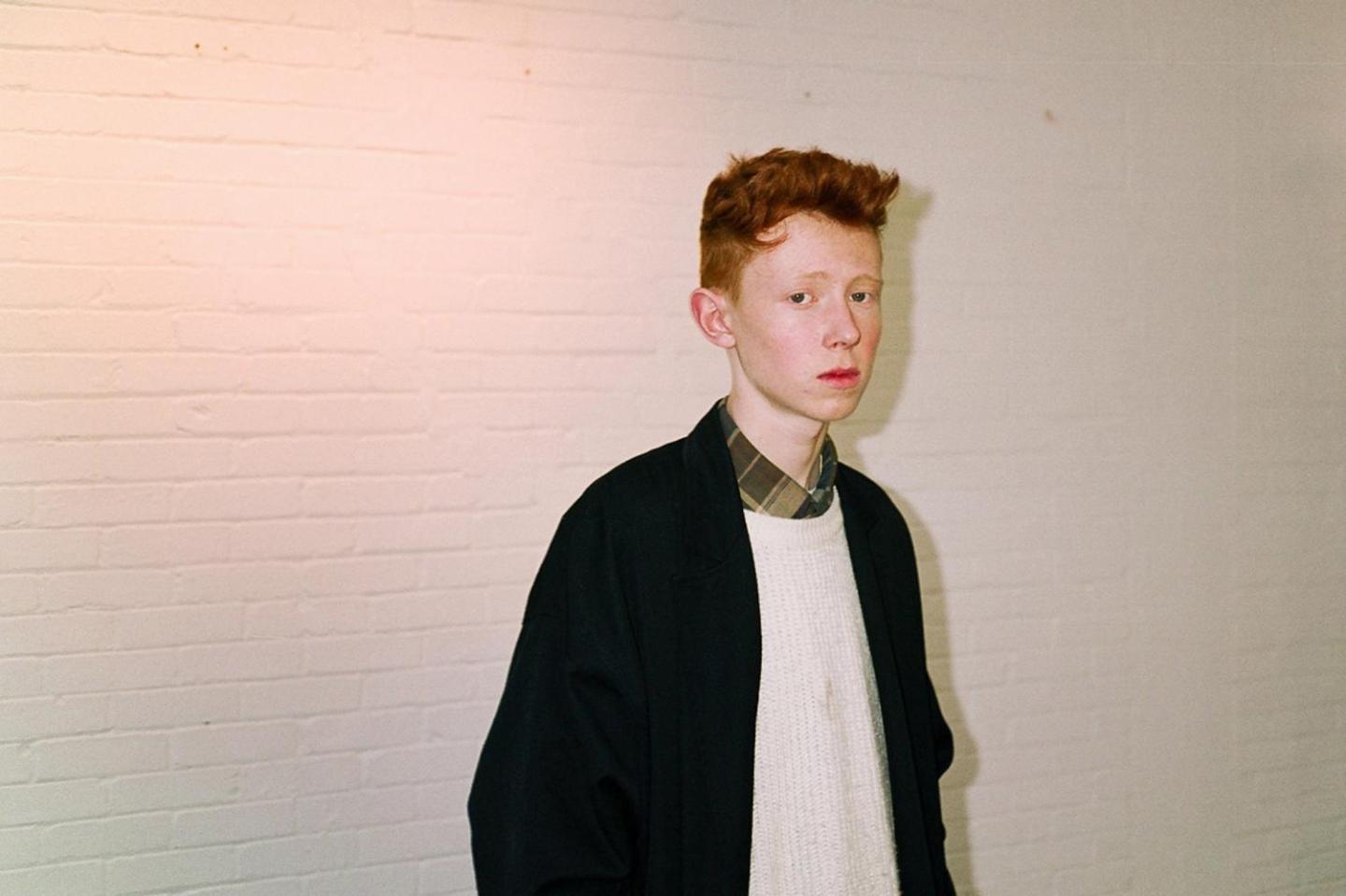 Coming way out of left field with one of the most peculiarly perceptive albums of 2017 is Archie Marshall aka King Krule whose divisive record The Ooz has been loved and loathed in seemingly equal measure. It’s the third release from a darkwave producer and rapper who excels in taking the most unorthodox routes to create his depraved and jarring but altogether understated compositions.

Sounding a lot like lounge music for the demented, KK weaves his songs through the most melancholic and dismal of prisms; indeed Krule wouldn’t sound out of place as the house band in the Twin Peaks Roadhouse bar. The record is a master of disguise, creeping, cowering and then shrieking with pain and percussion and its abnormality is refreshing in an uncontrived manner. However, it’s a tough listen, sombre and heartbreakingly solitary throughout as it literally Oozes from one track to the next and even though KK has created something altogether defiant, once the record is over, you’re ready to listen to something else.