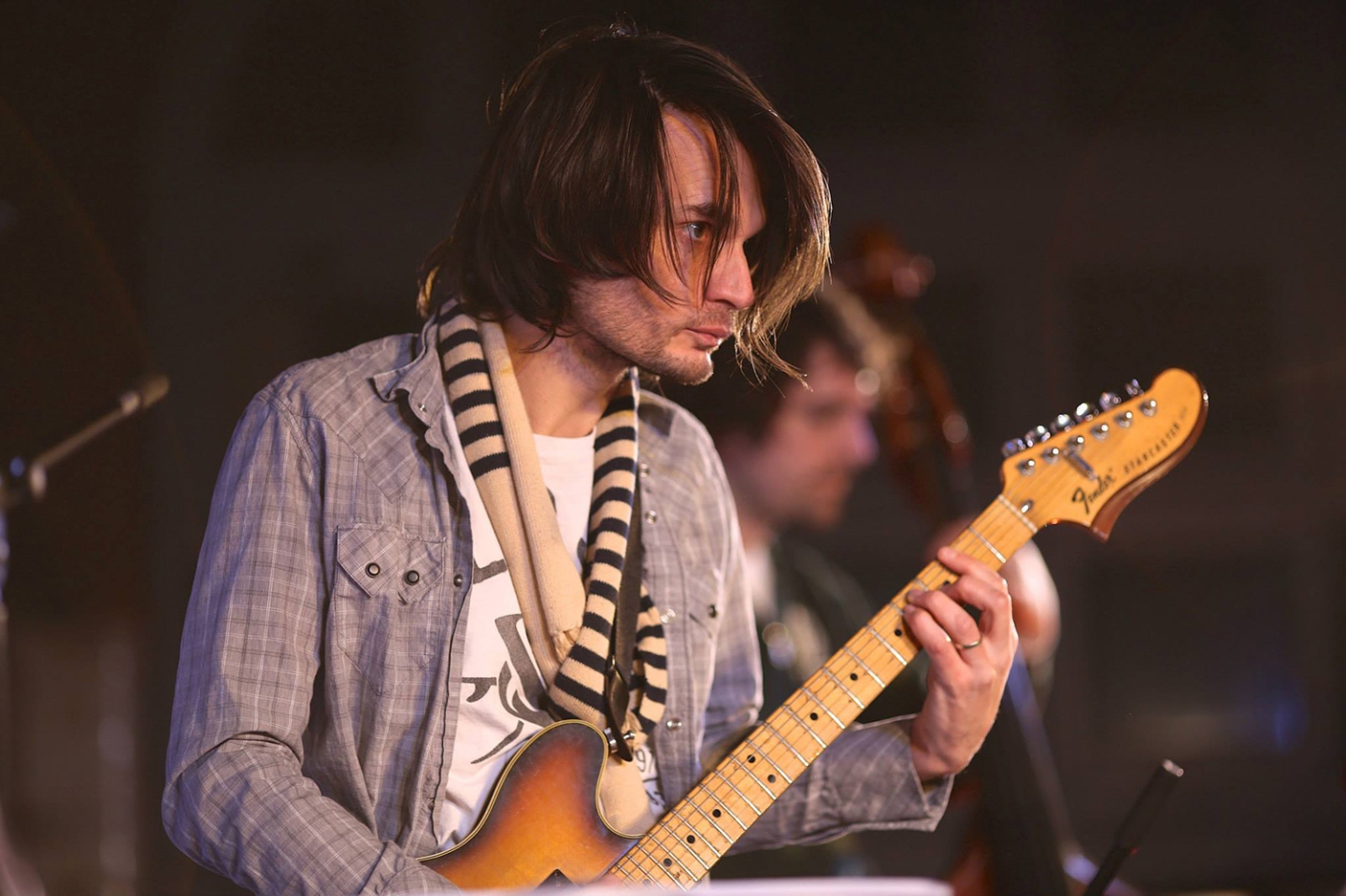 Despite being a soundtrack for the upcoming Paul Thomas Anderson film, Greenwood’s Phantom Thread plays with such extraordinary dexterity and self sufficiency that regardless of its cinematic origin, it’s a joy to behold and once again conclusive proof that Greenwood is a distinguished contemporary classical composer. So dazzling were the snippets of music to emerge from the record at the tail end of last year that it was nominated for a Golden Globe before the film or the soundtrack had even been released.

With stark and minimal work, sitting on a knife edge of paranoia and uncertainty, cascading into opulent and extravagant rolling piano’s, the record treats its listener to an abundance of concepts and abstractions, Greenwood clearly having fun with the shapeshifting and malleable nature of his project. The use of viola is deeply nourishing, sitting perfectly in the alto range and flicking a deft splattering of colour throughout Phantom Thread which is another triumph from a talent who transcends genres to make unforgettable music, whatever his canvas.