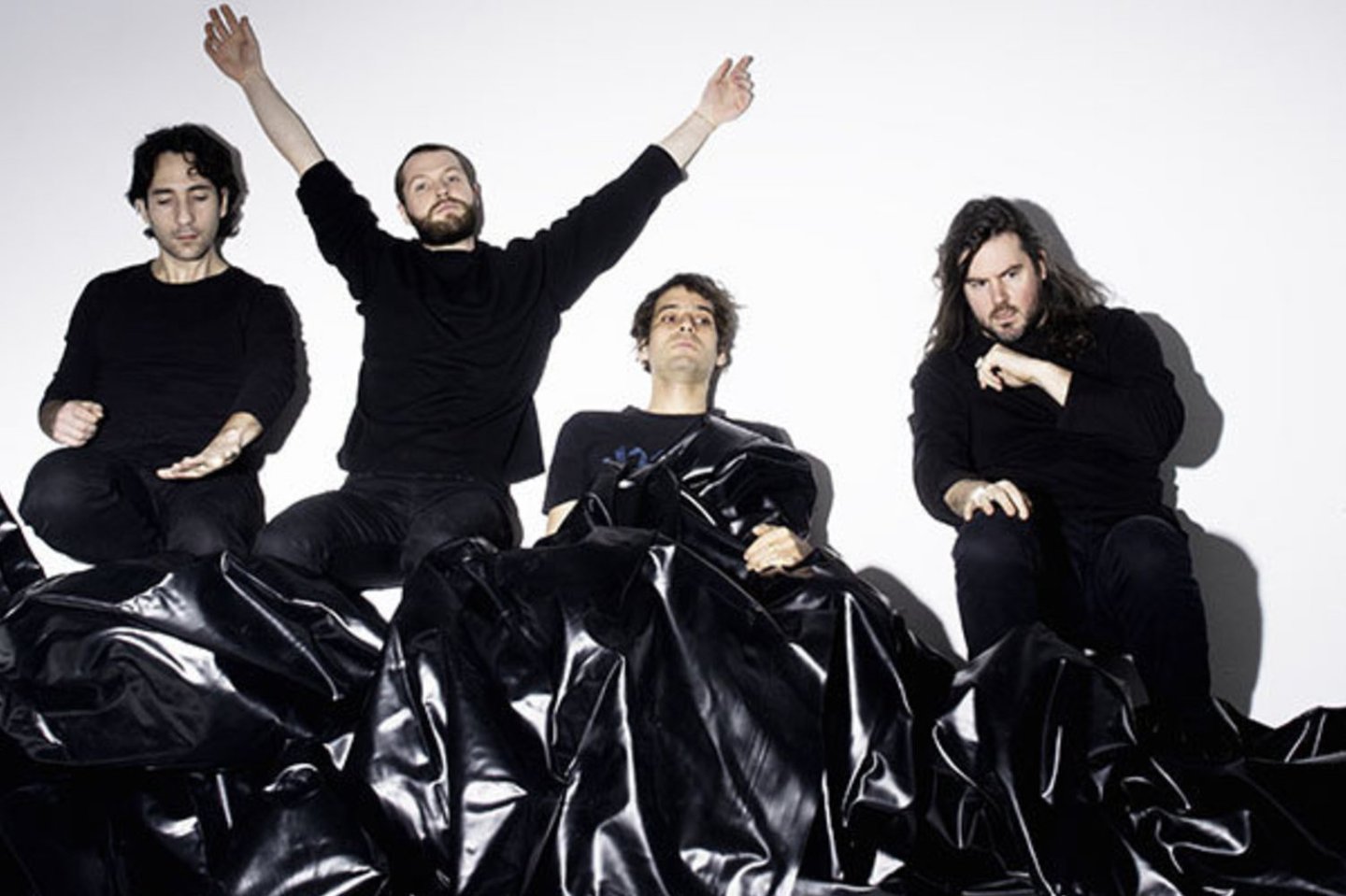 Haling from Canada, the new home of otherworldly avant-garde guitar inflection, Suuns have kept the home fires burning with some of the most dissident and fractured releases of the previous decade. Mixing brutality with a penchant for precise, punctilious tonality, Suuns create breathtaking soundscapes that never fail to feel invigorating and conscientious.

Felt is as good as any of their previous work, containing a claustrophobic sparseness that gives the impression of the record fighting to break out of a shipping container, wrestling with itself in a fight for sustenance. It’s propensity for drones and distortion create a prevailing wind of congestion and discord which sit beautifully within the tidal ebb and flow of Felt which pulsates and reverberates throughout . Melodies are necessarily sparse and clandestine but the emphasis of the album is that of a dystopian locomotive ploughing through morbid visions of the future. And for that alone, it’s truly a thing of beauty.