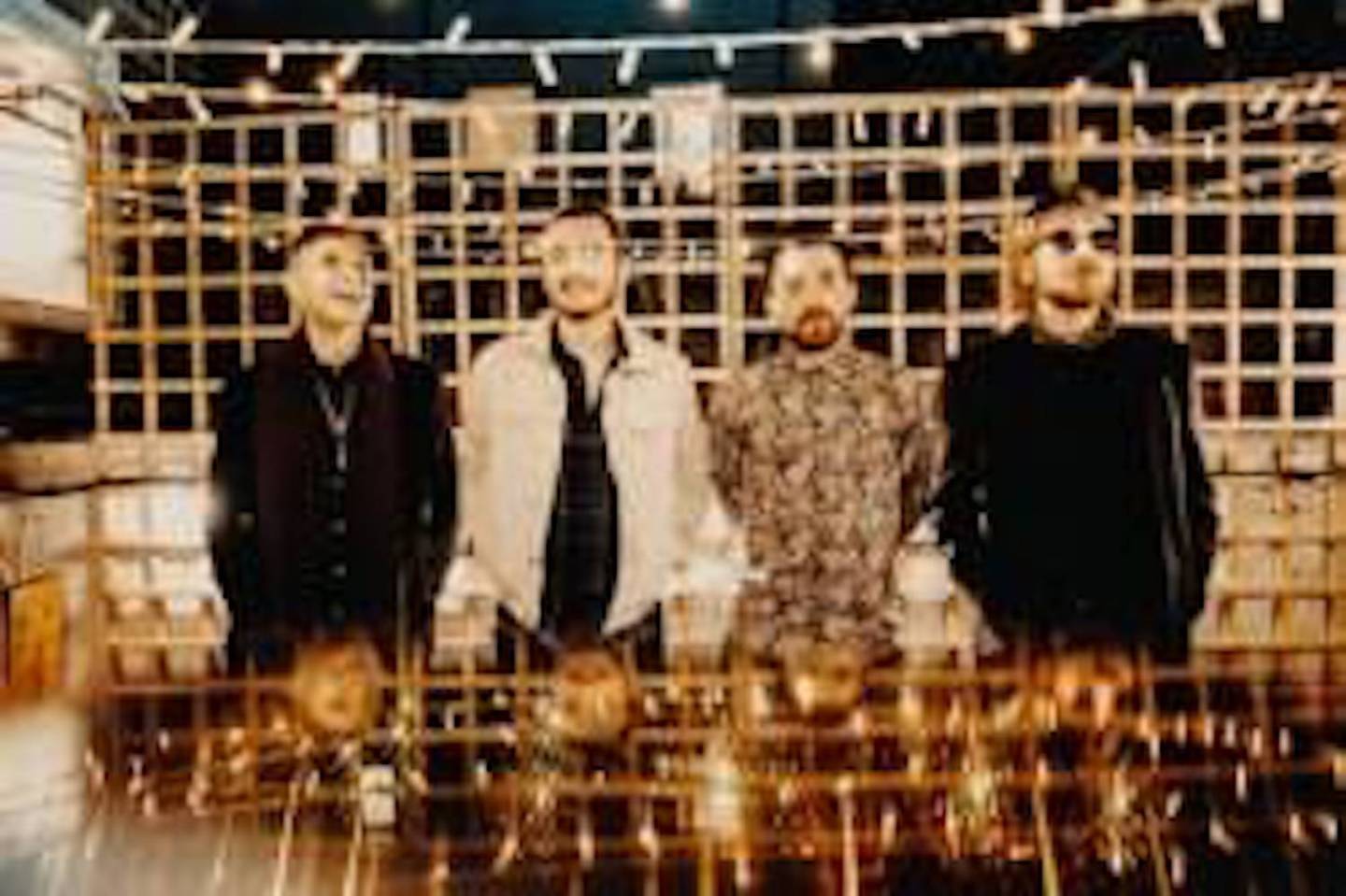 The Cheap Variety Show – The Dollymops, Ghosts in the Photographs, Kid Kin & Be Still – 9th August 2018 – The Jericho Tavern

You’d have to be as out of touch as a Boris Johnson sings Kanye record not to witness the ever-emerging stream of eclectic creativity that is spewing from our city at present. In Julie Andrews terms, not only are the hills alive with the sound of music, but the roads, trees and frustratingly intricate one-way-systems are joyfully singing along too. The Oxford renaissance is well and truly upon us so we may as well start wearing flamboyant neck wear, sculpting men with tiny penises and creating lunar theory in order to discover of the variation of the moon’s longitude.

Testament to this belief, at the much loved but oft-forgotten Jericho Tavern, four bands of vastly different musical pedigree treat us to an evening of decadent feasting, jovial merriment and just a little bit of unashamed whoring, with all acts hugely impressing on a night where all proceeds go directly to the charity ‘Mind’. Never has a live music event had more of a conscience.

First on Witney-based Be Still have a healthy knack of sounding just like a knock-around garage band should sound like but with a subtlety that thankfully makes them more Pavement than (insert band you were in when you were seventeen here). There are strong melodies and quiet intellect sitting in amongst the grubby-kneed purity of their work.

Kid Kin has had something of a personal renaissance of late – the perennial musical loner has brought in a band and a beautifully ethereal pair of vocal chords for some of his already densely anthemic compositions and his work is certainly the better for it, allowing him to veer down alleyways previously uncharted.

Next up, and recently ordained to the holy order of Nightshift, Ghosts in the Photographs offer a nihilistic, dystopian brand of post rock which inventively subverts and fragments a genre certainly in need of a few extra colours in its musical palette.

Finally the quick assent of The Dollymops continues with a downright dynamic set of smash ’n’ grab indie rock belly-busters. The ‘Mops wear their influences on their sleeves, nods and winks a plenty to The Clash, Libertines and Jam and the vocal content of front-man Sean Stevens is as pleasingly full of tongue-in-cheek wit as it is visceral societal observations.

So a resounding success with all four bands bringing their own impressively distinctive homemade dips to the party. There is truly so much going on in our city at present, at times an overwhelming amount, and often the host and hostess leave the party with a hole in their own pocket despite supplying a wonderful evening’s entertainment. Let’s try and keep them all buoyant and champion the DIY spirit that’s making Oxford great again by supporting the events that truly need it.